Hit enter to search or ESC to close
https://www.youtube.com/watch?v=J6WztM11GtQ&list=PLVLo4aun6DeE4RmzLsZDwxdjeH9TdgdbZ&index=3

Wildlife of the Osa Peninsula

A visit to the most “biologically intense” place in the world is bound to produce a fleeting glimpse or close encounter with unusual or unfamiliar animals, plants, fungi, or insects. The Osa Peninsula is home to a staggering 250,000 species, including 323 endemic plants and animals not found anywhere else on Earth. The region’s iconic wildlife is sure to inspire first-time visitors, whether with awe, fear, or fascination. The animals you spot will vary depending on the season and your activities, but during a stay of only one or two weeks, you are likely to complete an impressive wildlife checklist.

Among the region’s 140 species of mammals can be
found tapirs, coatis, capuchin monkeys, spider monkeys,
howler monkeys, sloths, and even pumas and jaguars. 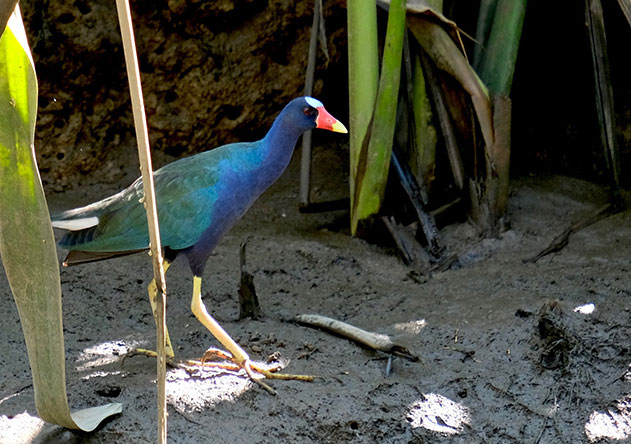 Birds are abundant at all times of the year, and the region’s more than 400 species include scarlet macaws, toucans, parrots, ibises, herons, trogons, and caracaras. About a dozen bird species live only on the Osa Peninsula and just beyond it, such as the black-cheeked ant tanager that can be seen in Corcovado National Park. Common amphibians and reptiles include frogs, toads, iguanas, crocodiles, snakes, geckos and anoles. Some of the region’s 6,000 insects are impressively large, such as wandering spiders, rhinoceros beetles, and katydids. The lush plant life of the region is also extraordinary. The Osa Peninsula is home to 700 species of trees, at least 20 of which are unique to the region. During a walk through any forest, be sure to observe the profusion of tropical flowers, vines, mosses, and fungi that surround you. 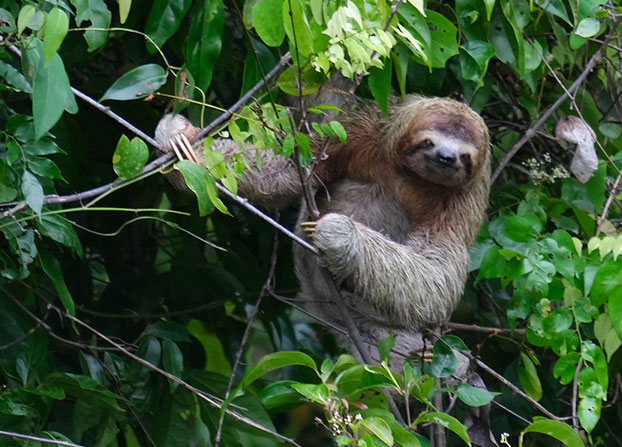 The Osa Peninsula’s marine environments are also as wild and spectacular as its terrestrial ones. The Golfo Dulce, which borders the eastern side of the Peninsula, is a unique deep embayment that is like a tropical fjord. Whale sharks occasionally gather in the gulf, and a new sub-species of marine snake was recently discovered there. Not far from the Osa Peninsula lies Caño Island, home to a resident population of white-tip reef sharks, bluefin trevallies, and schools of barracudas, among others. Marine species often gather in large numbers at the edge of the continental shelf offshore from the Peninsula, including huge pods of spinner dolphins and large schools of yellowfin tuna, and humpback whales can be observed in nearly all months of the year. Even orcas occasionally visit Costa Rican open waters!

While plenty of stunning species can be spotted right from the decks of Casa Roja, taking a tour with a local guide will ensure that you see the most wildlife, since many animals are hard to spot without an expert eye. Guides can also enhance your experience by offering information on the natural history, uses, and possible dangers of the plants and animals you encounter. Although beautiful, some of Costa Rica’s wildlife is also deadly, and it is important to maintain a safe distance during your excursions, while also familiarizing yourself with some of the wildlife hazards you may encounter. Animal sightings are sure to be among your most memorable experiences at Casa Roja. Explore our blog posts to learn more about the Osa Peninsula’s fantastic wildlife species.

If you are an enthusiastic naturalist and want to learn more about Costa Rican biodiversity, we recommend the following field guides:

Mammals:
• A field guide to the mammals of Central America and Southeast Mexico.

Birds:
• A guide to the birds of Costa Rica 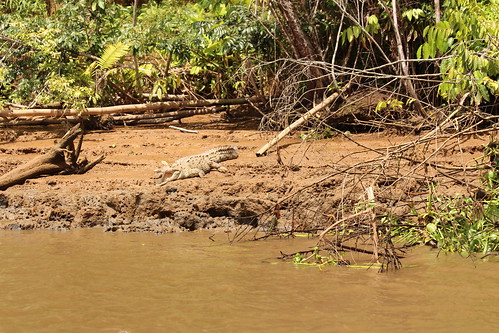 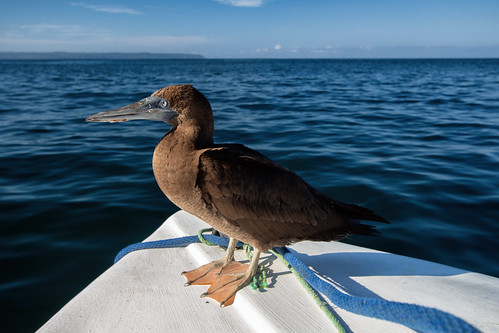 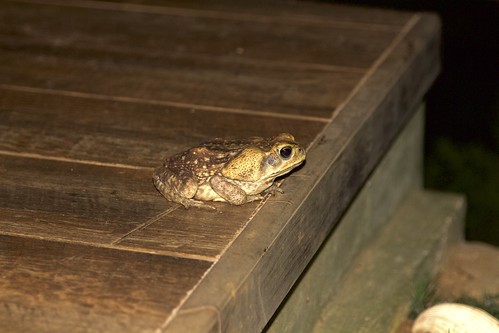 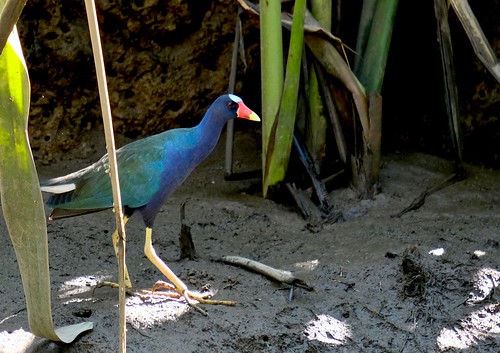 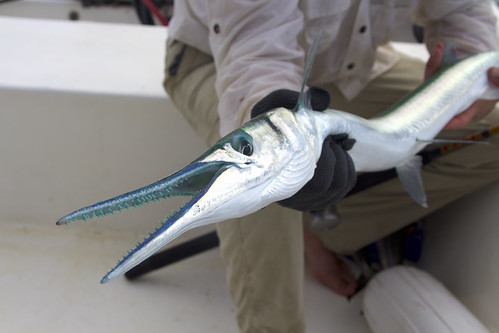 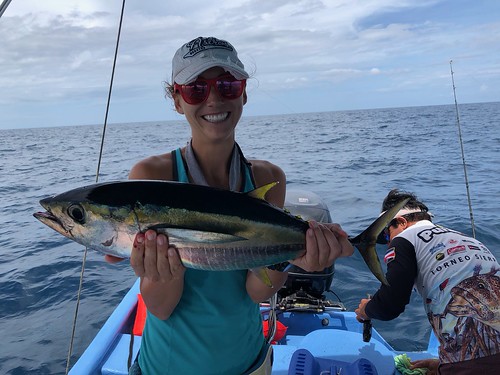 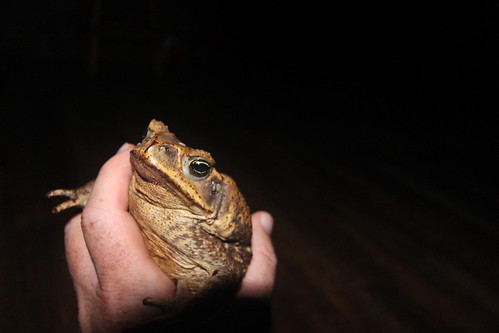 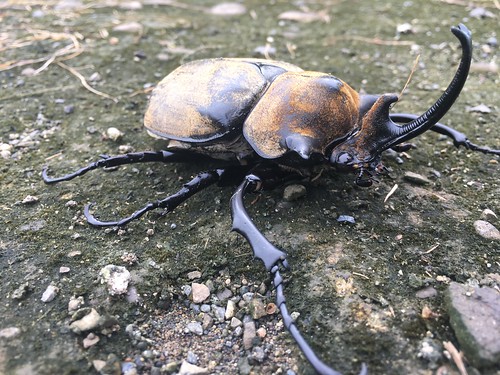 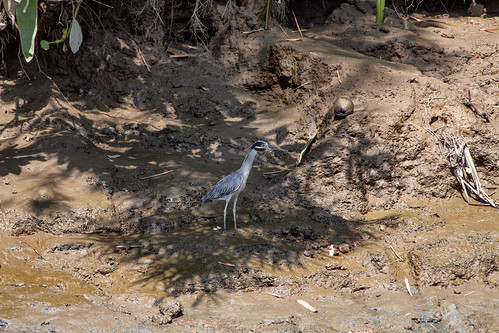 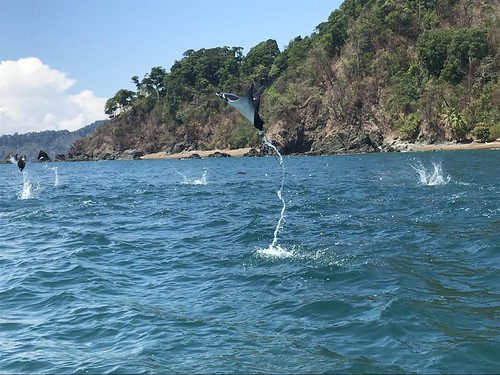 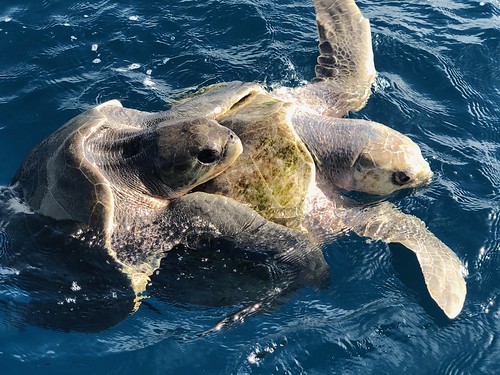 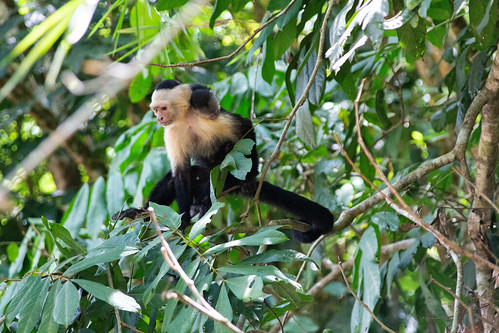 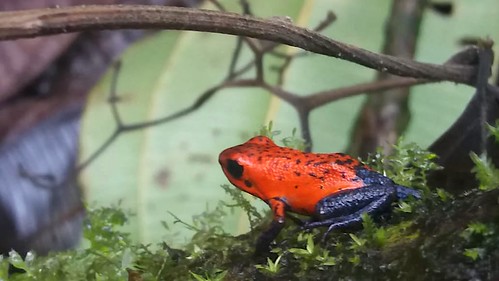