The Osa Peninsula and its surroundings are an idyllic and remote destination for nature-lovers, adventurers, scientists, and photographers. It boasts around 2.5% of the world’s biodiversity, borders the largest mangrove forest in Costa Rica, and contains endless recreation opportunities. The Peninsula comprises the largest stretch of continuous tropical forest on the Pacific Coast of Central America, and has been recognized since the 1970s as a priority zone for conservation. The biodiversity of Osa includes 140 mammal species, more than 400 bird species, 700 tree species, and an astounding 250,000 species overall. Of these, 323 species are found nowhere else on Earth. This enormous diversity of life is mainly preserved in protected areas, including the Terraba-Sierpe National Wetlands, Corcovado National Park (the largest and most famous reserve on the peninsula), Golfo Dulce Forest Reserve, Caño Island Biological Reserve, and many other private and public protected areas that cover land or ocean. 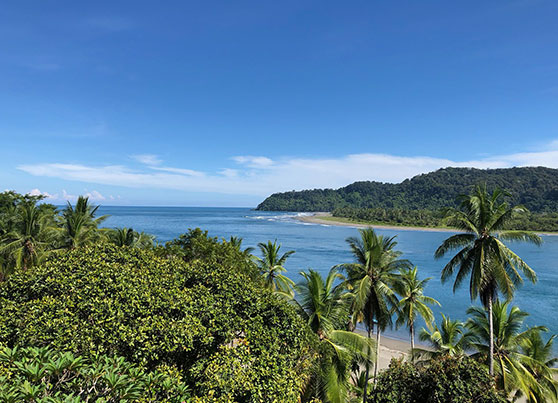 What makes the Osa Peninsula such a hotspot for diversity? In addition to the favorable climate and productive soils, there are 13 different ecological regions that span marine, coastal, freshwater, mangrove, estuary, and rainforest environments. This broad range of habitat types allows vast numbers of plants and animals to survive here, while also providing excellent outdoor recreation or educational opportunities. Offshore of the Osa Peninsula, marine species often gather in large numbers near the continental shelf drop-off, including huge pods of spinner dolphins and pelagic fish. Not far from the Peninsula lies Caño Island, a special place for snorkelers, divers and scientists alike that is home to a diversity of marine life, including sharks, turtles, whales, and more than 200 species of fish. 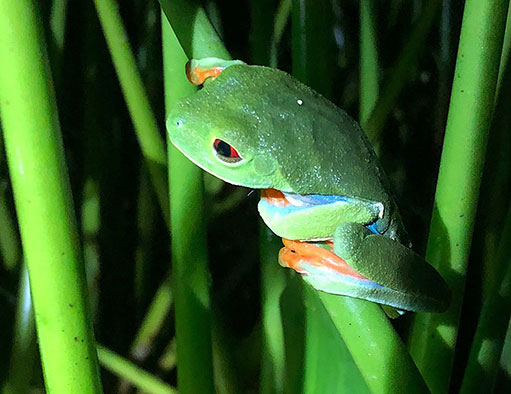 The Osa Peninsula has remained scenic and undeveloped despite the tourist industry’s expansion into the rest of Costa Rica. The region had no electricity until 2004, and no internet service until 2010. Grassroots and government agencies fought for the creation of protected areas in the Osa Peninsula so that it might avoid the same fate as northern Costa Rica, which saw rampant and uncontrolled development for tourism after the infrastructure for such activities were installed. Luckily, the Osa Peninsula is already largely protected, and eco-tourism is helping to make growth sustainable for the people and animals that rely on the land and sea for survival. The Osa Peninsula of today is one of the last remote areas of Costa Rica, but that may be changed in years to come. 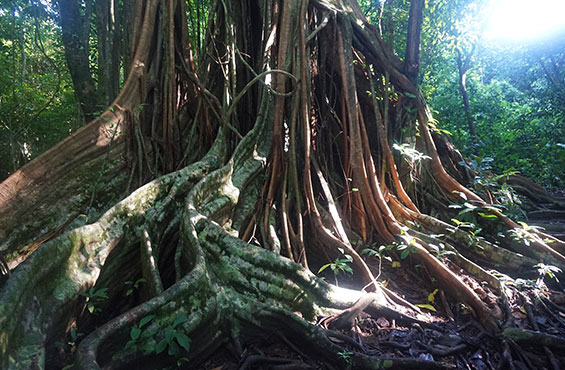 Casa Roja is ideally situated to experience the best of the Osa Peninsula. Hikes to a rainforest waterfall and secluded beach can be found close to the lodge, and mangrove tours, kayaking, snorkeling, whale watching, and fishing opportunities are also available. These adventures are prime opportunities to encounter the region’s unique scenery and wildlife. Explore these pages to learn about other highlights of the Osa Peninsula that you can experience during your stay, including Corcovado National Park and Caño Island, and discover more about this incredible jewel of tropical diversity.